Ride Like A King With King Car and Limo

What types of limos are there? Limousines exist in a variety of shapes, sizes, and styles, and the product line has grown significantly in recent years. We’ve found at King Car and Limo that consumers in the Fire Island, NY area are often perplexed by a large number of options accessible to them. It’s difficult to tell which limo is best suited for their needs with so many possibilities. As the leading limo service in Suffolk County, we assist our clients in selecting the best limo for their needs and explaining the benefits and drawbacks of each vehicle. Here’s a quick rundown of the many choices accessible to you. 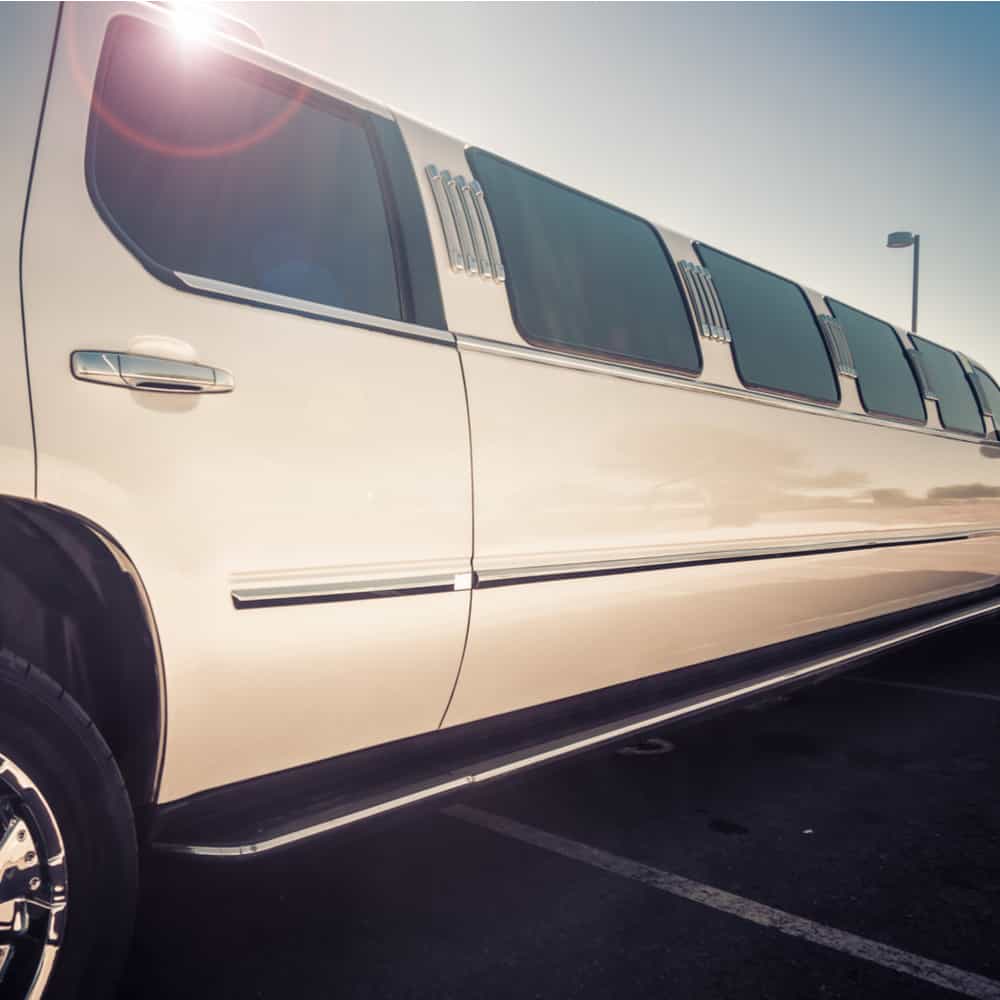 Limousine Hummer: This has increased in popularity over time since there’s something really elegant about a car like this. Compared to other limousines on the market, the design is highly raw and angular, which gives it a special appeal. The Hummer limousine comfortably seats 20 to 24 passengers and is ideal for huge occasions.

Limousine Sedan: If you’re looking for a premium car service Fire Island, NY you should select a sedan limo since it is relatively subtle, yet it is also very classy and fancy. It has the appearance of a sedan, yet it exudes an undeniable air of elegance that is quite appealing. This limo is appropriate for both formal and informal events, and it comfortably seats 4 to 5 persons.

Limousine SUV: The SUV limousine, like the Hummer limousine, stands out and has its own unique personality. Because it’s great for small family vacations and celebrations, several Boston limo providers have begun to offer this car. SUV limousines are preferred by families with children since they are large and provide amenities like TVs and infant seat hooks. SUV limos can transport up to 6 people.

Limousine Lincoln: Lincoln is known for being the epitome of luxury, and its limousines are always in high demand. Lincoln limousines are stylish and striking, making them excellent for formal occasions such as weddings, conferences, and celebrations. If you need to make a statement, a Lincoln limo is the way to go. This vehicle comfortably seats 12 to 16 persons.

You may also book a limo bus or a stretch limo for your event, although they are more conspicuous and better suited to bigger groups.

Why ride in a limo?

What is it about a limo that makes it so enticing and exciting? At King Car and Limo, we have seen so many people transfixed by the elegance of a limo ride. However, it’s a superior car service not just because it makes you look and feel cool. No, there are other advantages to getting limo service.

It is safer: The major objective in delivering you securely to your destination is your peace of mind. A professional chauffeur has the education and expertise necessary to provide you with a safe and secure trip. Our cars at King Car and Limo are all recent models that have been meticulously maintained for both comfort and safety. You’ll never have to worry about traveling in a vehicle with safety concerns or with a driver who is unskilled. No matter where you are traveling in Fire Island, NY, we will take care of you.

It is dependable: Attorneys, physicians, business leaders, and a large number of others often go to the airport or to appointments around Suffolk County with help from King Car and Limo. We represent a number of significant firms that provide transportation to locations where commercial aircraft service is restricted.

Consistent clients returning to King Car and Limo suggests that you can rely on their firm for excellent services and dependability.

All of Fire Island, NY, and the whole Suffolk County area are served by King Car and Limo.

Call King Car and Limo when you need transportation to the airport or to any other location or special event. Our reliability with good automobiles that are fully insured and maintained is what sets us apart.

It is cheaper: In many circumstances, a limousine journey is actually less costly than alternative modes of transportation. Some people think that it will be costlier to use a limo because of the elegance associated but in reality that is not the case. Companies that offer limo service like King Car and Limo often charge you less than a taxi cab or other modes of transportation would. This is just one of the many benefits of getting car service from us.

Additionally, the amount of space you get for the price you pay is so much better than what you gain by calling upon a taxi or other type of transportation. Trunk space and other storage space is so much larger in a limousine.

When you call us at 631-751-4164, you are calling a company that knows everything there is to know about car service and especially limo service. We know why people select limos and why they are let down by so many competitors. We will provide you with a ride – and an experience – you won’t soon forget.

Throughout all of Fire Island, NY, and the greater Suffolk County area, people have turned to King Car and Limo for service and expertise that is unmatched by anyone else. Give us a call today, talk to us about our limo service options, and discover why there really is nothing like riding in style with King Car and Limo.

Some information about Fire Island, NY

Fire Island is the large center island of the outer barrier islands parallel to the south shore of Long Island, New York.

Though it is well established that indigenous Native Americans occupied what are today known as Long Island and Fire Island for many centuries before Europeans arrived, there has existed a long-standing myth that Long Island and nearby Fire Island were occupied by ‘thirteen tribes’ ‘neatly divided into thirteen tribal units, beginning with the Canarsie who lived in present-day Brooklyn and ending with the Montauk on the far eastern end of the island.’ Modern ethnographic research indicates, however, that before the European invasion, Long Island and Fire Island were occupied by ‘indigenous groups […] organized into village systems with varying levels of social complexity. They lived in small communities that were connected in an intricate web of kinship relations […] there were probably no native peoples living in tribal systems on Long Island until after the Europeans arrived. […] The communities appear to have been divided into two general culture areas that overlapped in the area known today as the Hempstead Plains […]. The western groups spoke the Delaware-Munsee dialect of Algonquian and shared cultural characteristics such as the longhouse system of social organization with their brethren in what is now New Jersey and Delaware. The linguistic affiliation of the eastern groups is less well understood […] Goddard […] concluded that the languages here are related to the southern New England Algonquian dialects, but he could only speculate on the nature of these relationships […]. Working with a few brief vocabulary lists of Montauk and Unquachog, he suggested that the Montauk might be related to Mohegan-Pequot and the Unquachog might possibly be grouped with the Quiripi of western Connecticut. The information on the Shinnecock was too sparse for any determination […] The most common pattern of indigenous life on Long Island prior to the intervention of the whites was the autonomous village linked by kinship to its neighbors.’

‘Most of the ‘tribal’ names with which we are now familiar do not appear to have been recognized by either the first European observers or by the original inhabitants until the process of land purchases began after the first settlements were established. We simply do not know what these people called themselves, but all the ethnographic data on North American Indian cultures suggest that they identified themselves in terms of lineage and clan membership. […] The English and Dutch were frustrated by this lack of structure because it made land purchase so difficult. Deeds, according to the European concept of property, had to be signed by identifiable owners with authority to sell and have specific boundaries on a map. The relatively amorphous leadership structure of the Long Island communities, the imprecise delineation of hunting ground boundaries, and their view of the land as a living entity to be used rather than owned made conventional European real estate deals nearly impossible to negotiate. The surviving primary records suggest that the Dutch and English remedied this situation by pressing cooperative local sachems to establish a more structured political base in their communities and to define their communities as ‘tribes’ with specific boundaries […] The Montauk, under the leadership of Wyandanch in the mid-seventeenth century, and the Matinnecock, under the sachems Suscaneman and Tackapousha, do appear to have developed rather tenuous coalitions as a result of their contact with the English settlers.’

‘An early example of [European] intervention into Native American political institutions is a 1664 agreement wherein the East Hampton and Southampton officials appointed a sunk squaw named Quashawam to govern both the Shinnecock and the Montauk.’